LOOKING FOR THE GHOSTS OF CAMELOT

Ghosts of Camelot  is a book which we found, half written, and completely planned, amongst the many notebooks and boxes of papers which we rescued when Kathleen's house was sold. The book is set in Cumbria in the early 14th Century in the reign of Edward II. Trifolium Books' editor, Mike Jensen, is working on reconstructing it, and we hope to publish this exciting new find during the coming year.

We took advantage of an unusually bright winter's day to take some photos of places which are important in the book. The heroine is Julian le Bret, a retainer of the powerful Clifford family, whose stronghold, Brougham Castle, plays an important role in the story. Just as we are fascinated by the Arthurian legends today, so were people in the 14th Century. Our characters even enact  scenes from the much loved stories, and, living as they did near Eamont Bridge, they had the perfect theatre for their pageant: 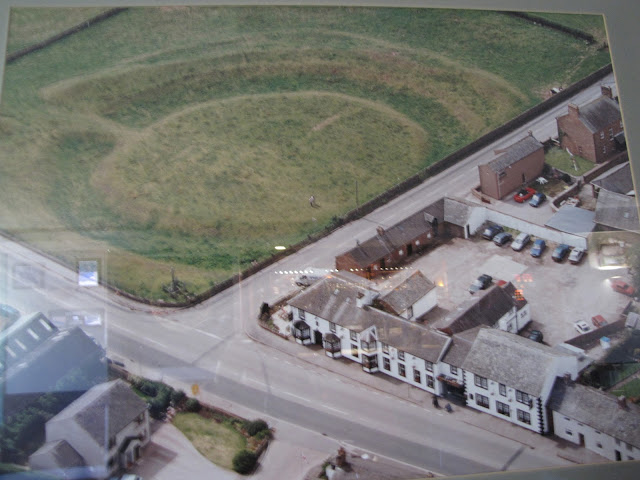 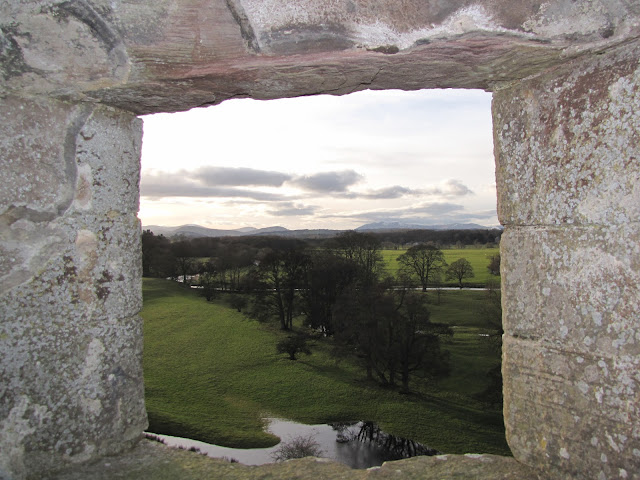 The sun was setting over the Lake District fells as we left, full of excitement about The Ghosts of Camelot, and feeling we knew a little bit more about Julian, Roger Clifford, and the other characters who lived their lives in this part of the Eden Valley. 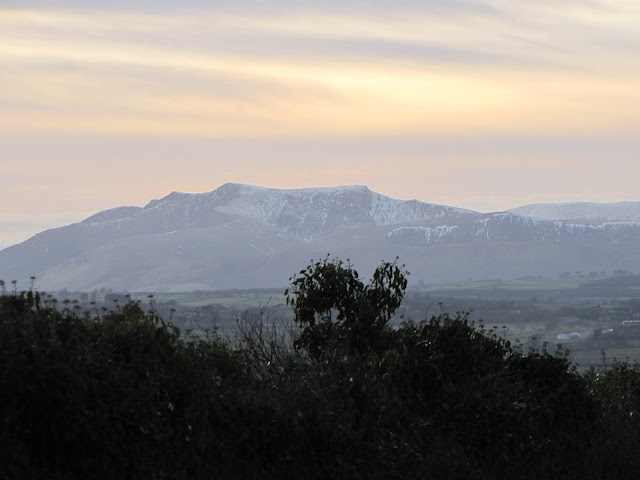 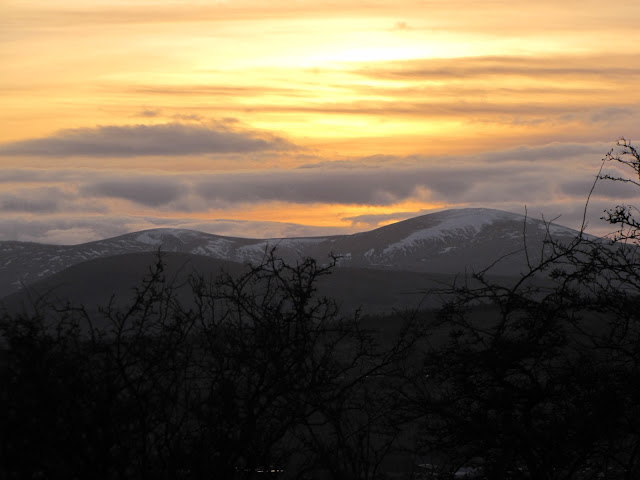