I haven't written a blog post for ages- but I have been writing! Rehearsals are underway for a new play specially commissioned by Wigton Theatre Club to celebrate 60 years of uninterrupted productions. I was very excited when they asked me to write a comedy to celebrate this! 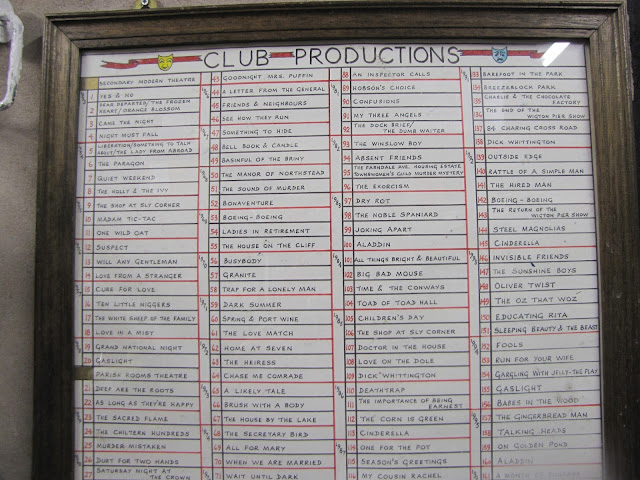 Last year I headed up a team of writers  to celebrate the 750th anniversary of the town's Market Charter. I wrote about it here,  as I had a lot of enquiries about the team writing process. This year's team is smaller- just three of us from North Cumbria Scriptwriters; and we have honed our team-working skills to the point where I feel I can pass on some tips- hence the title of this post. However, you will have to wait for a week or so, as, having co-written the play, I now have to direct it!

For those of my readers who are far away from this beautiful north west corner of England, Wigton is a small, lively town in the centre of the Solway Plain, just north of the Lake District and south of the Anglo Scottish border. I am privileged to live in what my Canadian cousin calls The North Country Far.
PS Who was Jeremiah? 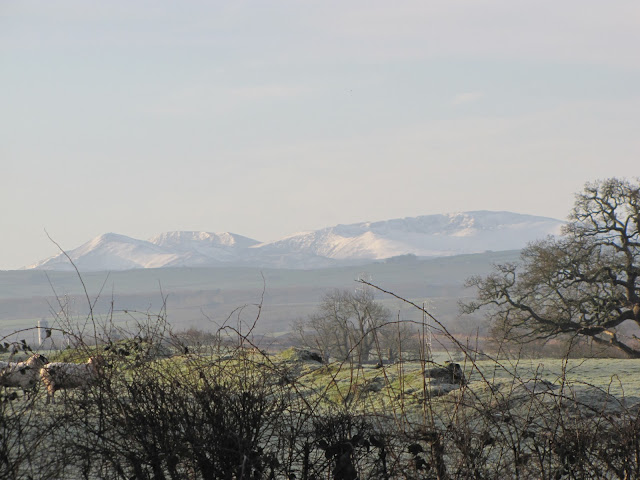 Posted by Connie Jensen at Monday, September 09, 2013 No comments: