KINGDOMS OF THE NORTH

Following my visit to Sutton Hoo, and my ongoing work to republish Kathleen Herbert's first three historical novels- Bride of the Spear, Queen of the Lightning and Ghost in the Sunlight, I have been researching the history of Britain in the Heroic Age- after the departure of the Romans in the late 4th century. Kathleen uses two main sources for Bride of the Spear: the "Lady of the Fountain" story in the Mabinogion, and the life of St Kentigern by Jocelyn of Furness. Cynthia Whiddon Green's translation and thesis are excellent sources of knowledge!


Holme St Cuthbert History Group has also got some interesting information about St Kentigern in the context of the history of the Solway Plain.

Kathleen's three books were variously known as The Cumbrian Trilogy and The Northumbrian Trilogy- probably because the middle book, Queen of the Lightning, which won the Georgette Heyer Memorial Prize, was about the dynastic marriage between Riemmelth, last princess of Cumbria and Oswy, prince of Northumbria.


Following the success of Queen of the Lightning, Bodley Head then published the other two books, but- shockingly, for such a prestigious publisher- described Bride of the Spear as the third book of the trilogy! This confused many readers and led some to think that one or more of the books had been badly cut or written in a disjointed way.


The settings for the books, when taken together, range from Edinburgh, through Cumbria and Northumbria, to North Wales, Cheshire, Yorkshire and Leicestershire. Whilst those of us who live in Cumbria and Northumbria relish the idea that Kathleen has a particular love for our part of the world, we want to make the magnificent scale of these novels clearer: therefore in their new editions we will use Kingdoms of the North as the subtitle to all three volumes. And we will publish them in the right order!


Readings from Bride of the Spear on 15th January  in Blencogo
Posted by Connie Jensen at Friday, November 11, 2011 2 comments:

THE BOY WITH TWO HEADS

The next Trifolium Book is on its way!


I can now reveal the author and title of our next book, out in time for Christmas: The Boy with Two Heads: Olympic Dreaming, by J M Newsome. Julia is the author of the CUP prizewinning book, Dragon's Eggs. She is an experienced writer and editor of books for English learners, so this is a new departure for her.
This is a time-slip novel, set in Ancient Greece, modern Athens and Northern England. It is aimed at young adults, but if you want to buy this book for a young person you know who loves reading, I suggest you get it ordered in plenty of time, so that you can read it first!

In 432 BC they think Themis is dead. Across more than two thousand years, Suzanne is drawn to keep him alive. Will his destiny be Olympic glory? And will she regain control of her life in the present, or will her mind be occupied for ever by the past?
It is 432 BC and it is 2010 AD. We are in Athens. Themistokles son of Kallistos has just finished his training session. Best friends Suzanne and Bernie from Penrith are on a school trip to Greece, about to leave the Panathenaic stadium.
Themis, quarrelling with one of his class mates, gallops away and, thrown by his pony, hits his head on the stone abutment of the bridge.
In ancient Athens, the priestess calls on Apollo to call back the soul of Themistokles who is lying as if dead.
Suzanne, dazed by a text from her boyfriend dumping her, starts across the road and is hit by a speeding motor cycle.
Themis regains consciousness, but has no memory. Suzanne is taken to hospital and lies as if dead.
Posted by Connie Jensen at Tuesday, November 08, 2011 No comments:

NEWS FROM LONG AGO AND FAR AWAY

It seems like a very long time ago now, and it certainly was a fair old distance away, but I have at last grabbed a few minutes to write about my experience of visiting Sutton Hoo. It was actually less than two weeks ago, and about 460 miles (via Swindon) miles away, but of course, I was also transported back in time to the sixth and seventh centuries- such is the magic of Sutton Hoo. 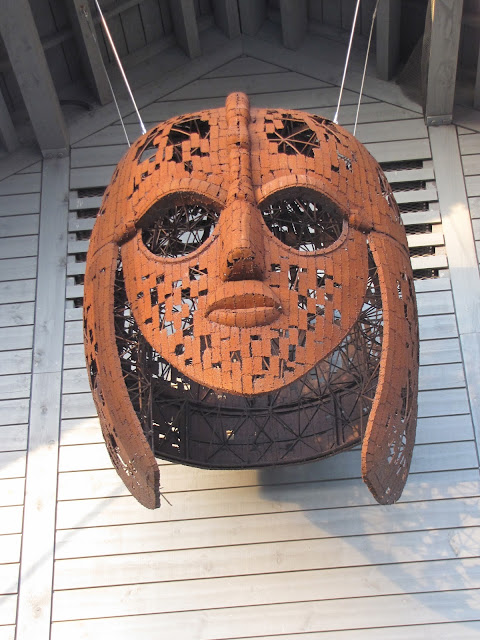 The seminar History and Fiction in the Age of Sutton Hoo was a great success, with a full house and lots of questions and friendly interest. I thoroughly enjoyed myself, but was very aware how little I knew about the Anglo Saxons compared with my fellow speakers. I would like to pay tribute to all of them: I am in awe of their knowledge and expertise!
Thank you to: 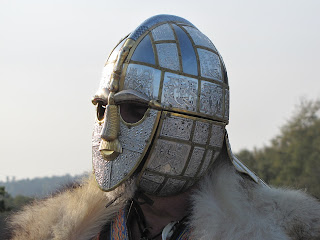 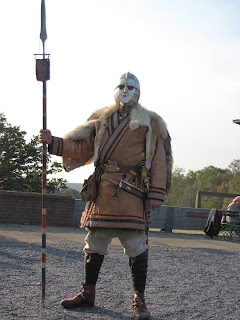 My only regret about the day was that I didn't have time to visit the site itself, but I saw enough, and felt enough of the peaceful and magic atmosphere of the place, to want to come back.


And I feel I have made some new friends! 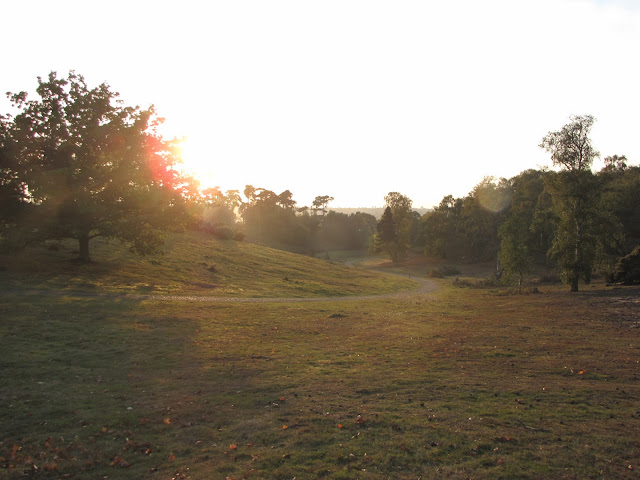